A popular solution many businesses turn to when confronted with bad odour issues is the use of air fresheners and scents.  Scents may seem to make sense.  Many industries must immediately think about the pleasure, comfort and satisfaction of their customers and turn to fragrances to push foul smells away as far as possible.  Sometimes planting nice smells in a space may also seem like a good idea to enhance ambiance or create atmosphere.  But scents actually don’t make ANY sense.  1) Artificial fragrances, air fresheners or scents are extremely toxic and bad for your health, and 2) they merely mask bad smell and do not eradicate it or treat it from the root cause. 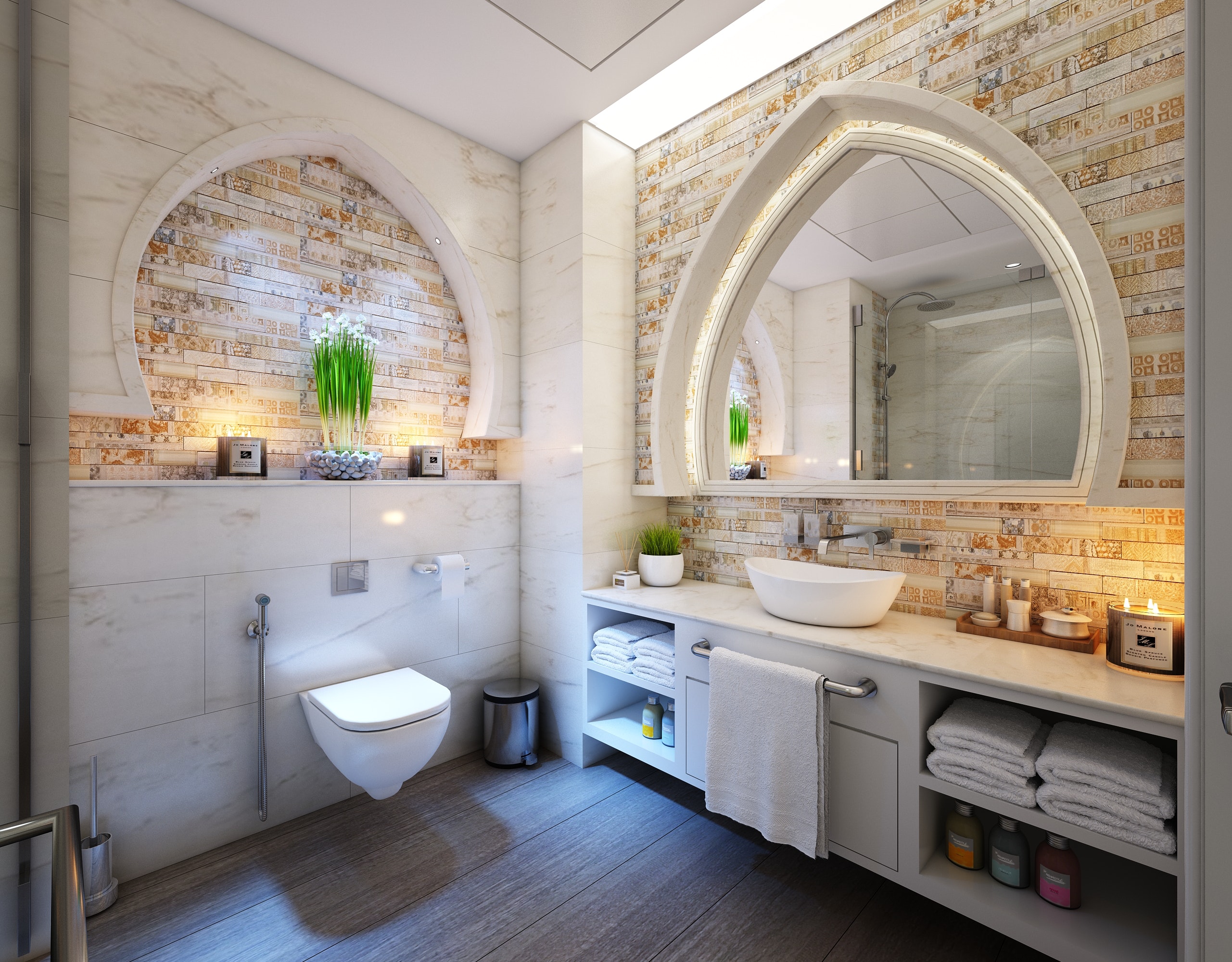 For businesses, bad smell issues can very hard to find a real solution for.  Public washroom smells, cigarette smells, remnant food smells from cooking, leaking food smells from kitchens, bad sewage smells, collected garbage smells, body odours, mouldy or stuffy smells….. This is just a short representative list of odor issues any number of industries like restaurants, hotels, gyms, offices etc may be facing at any given time.   Couple that with clever marketing that plant words like “freshener” or “refreshes”, “natural scents”, “purifies”, then the idea to use fragrance to help deal with bad smell issues doesn’t seem like a bad approach.   But there are facts that businesses need to keep in mind before leaning on the air freshener or fragrance approach to solve odor problems.

Scents and Fragrances Are Not The Only Solution 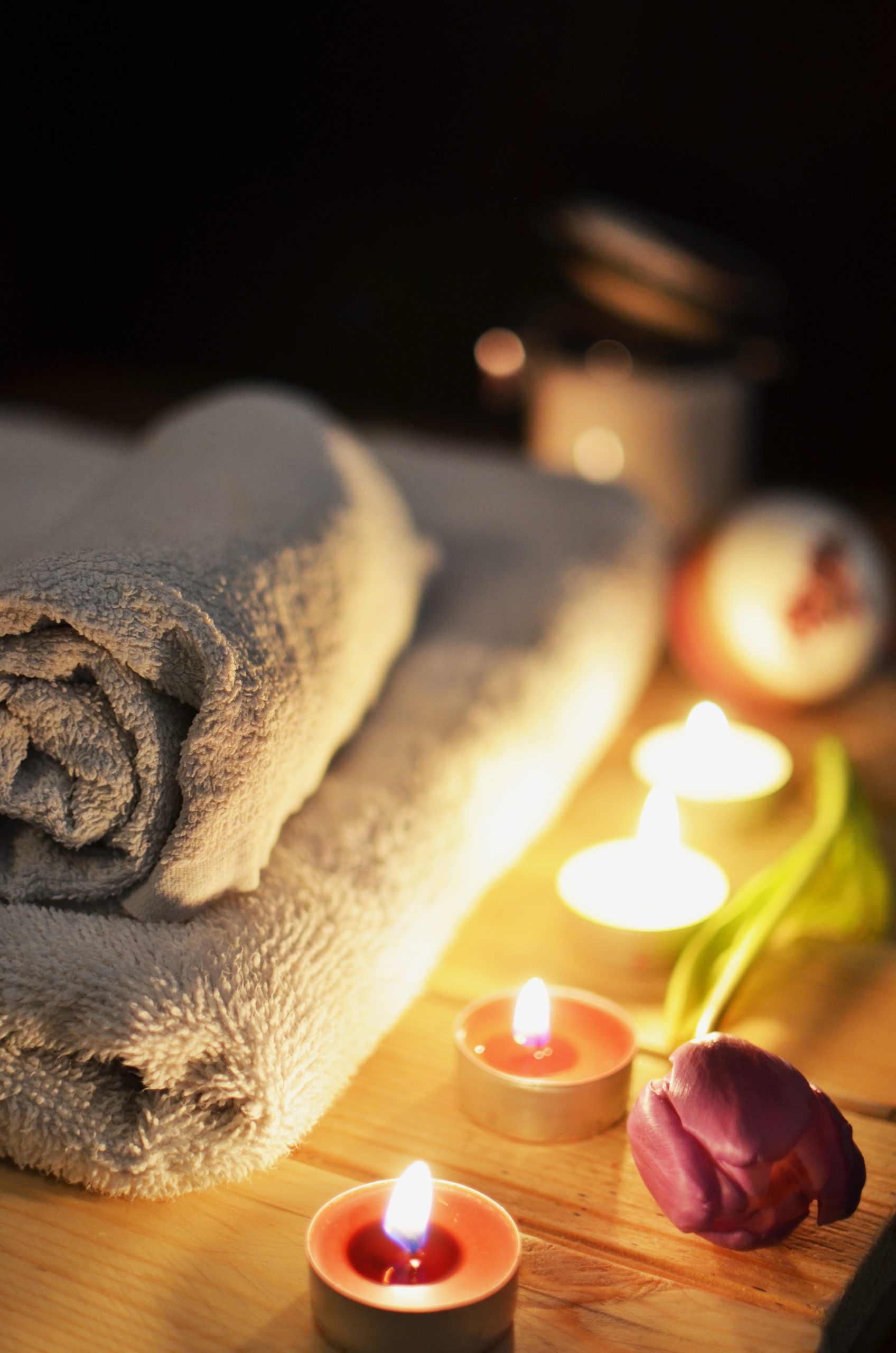 Numerous studies and research conducted world-wide have consistently shown that the collection of synthetic chemicals that are used to make up most of air fragrances or air fresheners are carcinogenic, many of which are linked to the development of serious disorders and diseases including cancer.  Chemicals found in air fresheners have been linked to the development or aggravation of allergies, respiratory tract irritations and illnesses, asthma, chronic headaches and fatigue, nausea, anxiety and sleeping disorders. Formaldehyde, for example, which is a very common substances used in artificial fragrances or fresheners, is known to cause cancer in humans.  Benzene, another dangerous carcinogen, which WHO recommends zero exposure to, is another common ingredient in these products.

So, while filling up your business environments – whatever the industry may be – with scents and fragrances may feel like a smart solution to combat foul odor issues (it may sometimes feel like the only solution there is when no other solution presents itself) it is critical to keep in mind that what you are actually doing is distributing toxic chemicals that harm people and do nothing to solve odor issues.

It is important to keep in mind that the toxic chemicals that are used in air fresheners, fragrances and scents do not have ANY capability to actually eradicate bad smell.  Whether the foul smell is from smoke, gasses, fumes, food, mould, bacteria etc, air fresheners are not capable of actually destroying or removing bad smells – all they can do is cover up and mask the bad smells.  And this layering of artificial fragrances on top of foul odours very often just results in an even more sickening cacophony of uncomfortable odours.  Lacking any other realistic solution to get rid of bad odours, a business may think it’s proactively confronting the issue by releasing fragrance into the mix, but the hard reality is that combining artificial scents with bad smells just creates even worse smells.  “I am enjoying this artificial floral smell with strong undertones of urine and cigarette smoke” thought no customer in any public toilet ever.

How To Truly Eradicate Bad Odours?

The fact is that in order to truly eradicate bad odours, the odours must be oxidized and destroyed at molecular level. 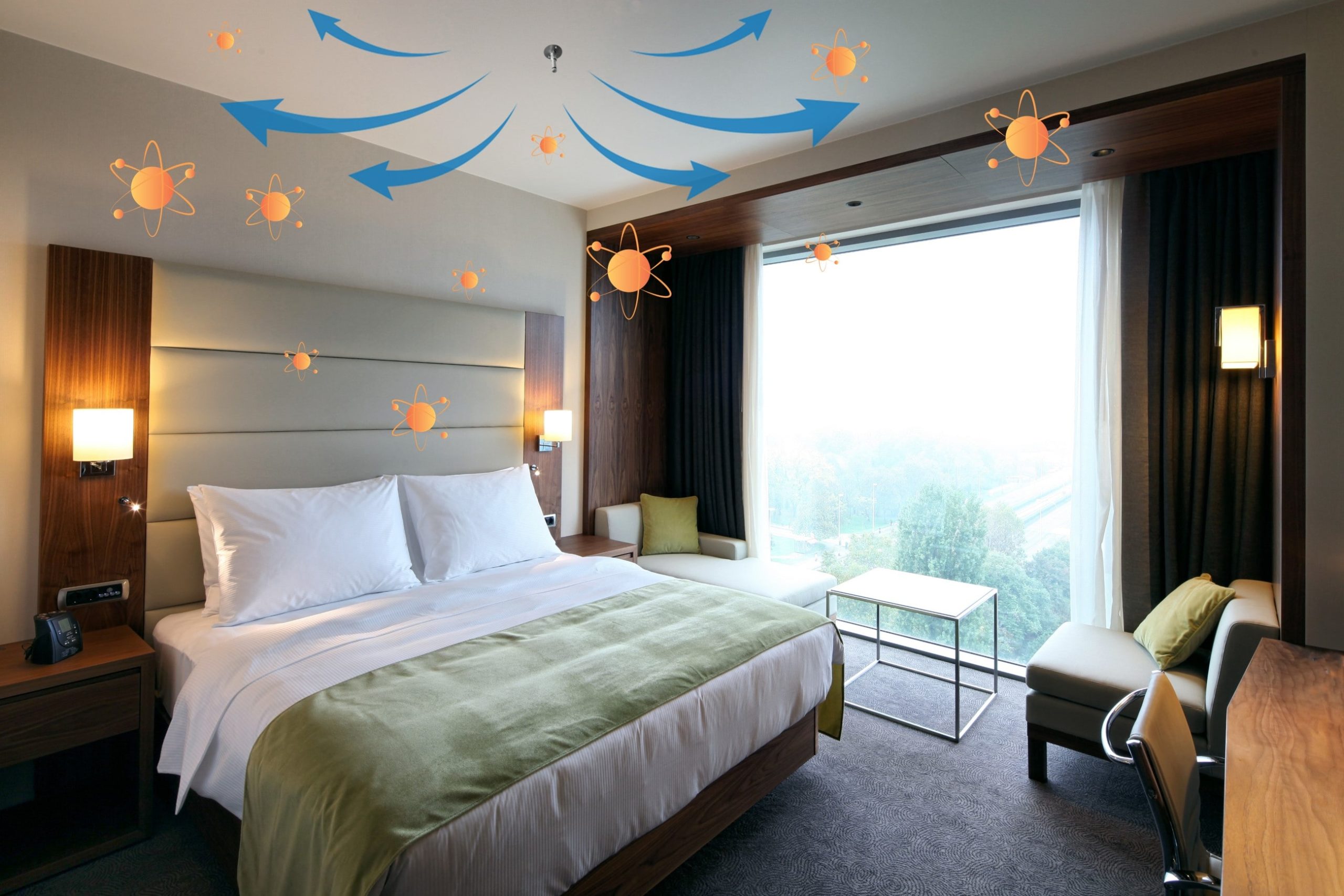 The odor must actually be sterilized out of existence.  And Medklinn’s Air+Surface Sterilizers do exactly that.  Medklinn’s entirely unique and patented Cerafusion technology works by creating and emitting Active Oxygen into an indoor environment continuously 24/7.  Active Oxygen is an entirely chemical free and natural element that is actually created within nature.  Through phenomena such as thunderstorms and photosynthesis, the earth creates Active Oxygen within its environment to continuously clean and heal the earth from either natural or manmade contaminants – a process that is critical to the earth’s continuing survival and is currently the most powerful, natural and effective cleaning system known to mankind today.  Medklinn is not an air freshener, air filter or air purifier, nor does it use any chemicals or fragrances whatsoever.  Medklinn can eradicate foul odor issues because it is capable of destroying bad odours at a molecular level within the air as well as on surfaces.

Why Air Filters/Purifiers Are Not Effective Odor Removal

The Perfect Marriage of Ozone Water and The Food Industry