Why Air Filters/Purifiers Are Not Effective Odor Removal

Air Filters and Purifiers Are Not Effective Odor Removal

Constantly having to combat bad odors is often the source of big headaches in many industries.  F&B businesses battle remnant food smells that cling to the air and furniture, or kitchen smells leaking into customer seating areas.  Bars and lounges have to contend with cigarette and cigar smells that never go away.  Hotels have to face stuffy mouldy smells in furniture, upholstery and air conditioning in practically all venues. Gyms are faced with body odors that linger from sweat and shared germs.  Offices can be confronted with any number of smells coming from people or equipment or various Volatile Organic Compounds that create smelly cocktails.  The point is that there are very few businesses that have never had to face a bad odor issue.  In order to proactively do something about an odor problem, it may feel like a good idea to install some form of air filter or air purifier.  But the reality is that air filters and purifiers are not effective odor removal and it’s not really designed to combat or permanently remove odors.  So if bad odor is your headache, then it is important to make the right investment to solve your problem.

Whether a product is labeled as an air cleaner, filter or purifier, the common basic function of all of them is to suck air in from a space, capture larger particulate pollutants, and then discharge a cleaner air back into the environment again.  Some brands may offer additional technology such as the inclusion of activated carbon, negative ions, UV lighting, insect killing mechanisms etc. to enhance cleaning performances, but the basic functions still remain the same.  Even when top HEPA filters are used, one must understand that only pollutants over 0.3 microns can be captured, and so much of what causes bad odors such as gasses, fumes, smoke, smog, haze, smaller bacteria, viruses, toxic Volatile Organic Compounds cannot be captured or destroyed by air filters or air purifiers.

Odors Are Not Just In The Air

But perhaps most importantly,  air filters and purifiers are designed to only help clean the AIR.

And the fact of the matter is that the vast majority of bad odors that we have to deal with are not just only in the air but on the surfaces of our business environments.

Whether the smell is sourced from mould or smoke or food or cigarettes or sweat or bacteria etc, these smells are mostly rooted in or ultimately get trapped on surfaces – carpets, bedding, cushions, furniture upholstery, curtains, aircondition ducts/filters etc.  And it is critical to also keep in mind that air filters and air purifiers are not equipped to destroy, kill or eliminate bad odors or any of the sources of bad odors either.  Capturing larger particulate pollutants just simply cannot properly address odor issues because odors are neither captured nor destroyed.  If, for example, you have mould lurking behind wallpaper or in ducts, that dank musty smell that is haunting your hotel room isn’t going to go away any time soon with an air filter or purifier.  If you have an open kitchen, and your guests go home smelling like the food they ate and your customer spaces always smell like leftover food, then a filter or purifier isn’t going to get rid of the problem.  If you have a bar or smoking lounge that smells like one big ashtray, then an air filter or purifier isn’t going to change a thing.

The only thing that will really work to combat bad odors is something that can truly STERILIZE the source, the air and surfaces.  Medklinn’s Air+Surface Sterilizers are designed to do exactly this.  Medklinn’s entirely unique and patented Cerafusion technology works by emitting Active Oxygen into an indoor environment continuously, 24/7.  Active Oxygen destroys all forms of pollutants that cause or result in bad odors including smoke, fumes, gasses, Volatile Organic Compounds, moulds, spores, bacteria and viruses.  Medklinn is truly an air and surface sterilizer because it is capable of cleaning the air we breathe and the surfaces we touch by oxidizing and thus destroying any sort of natural or manmade contaminant at a molecular level. 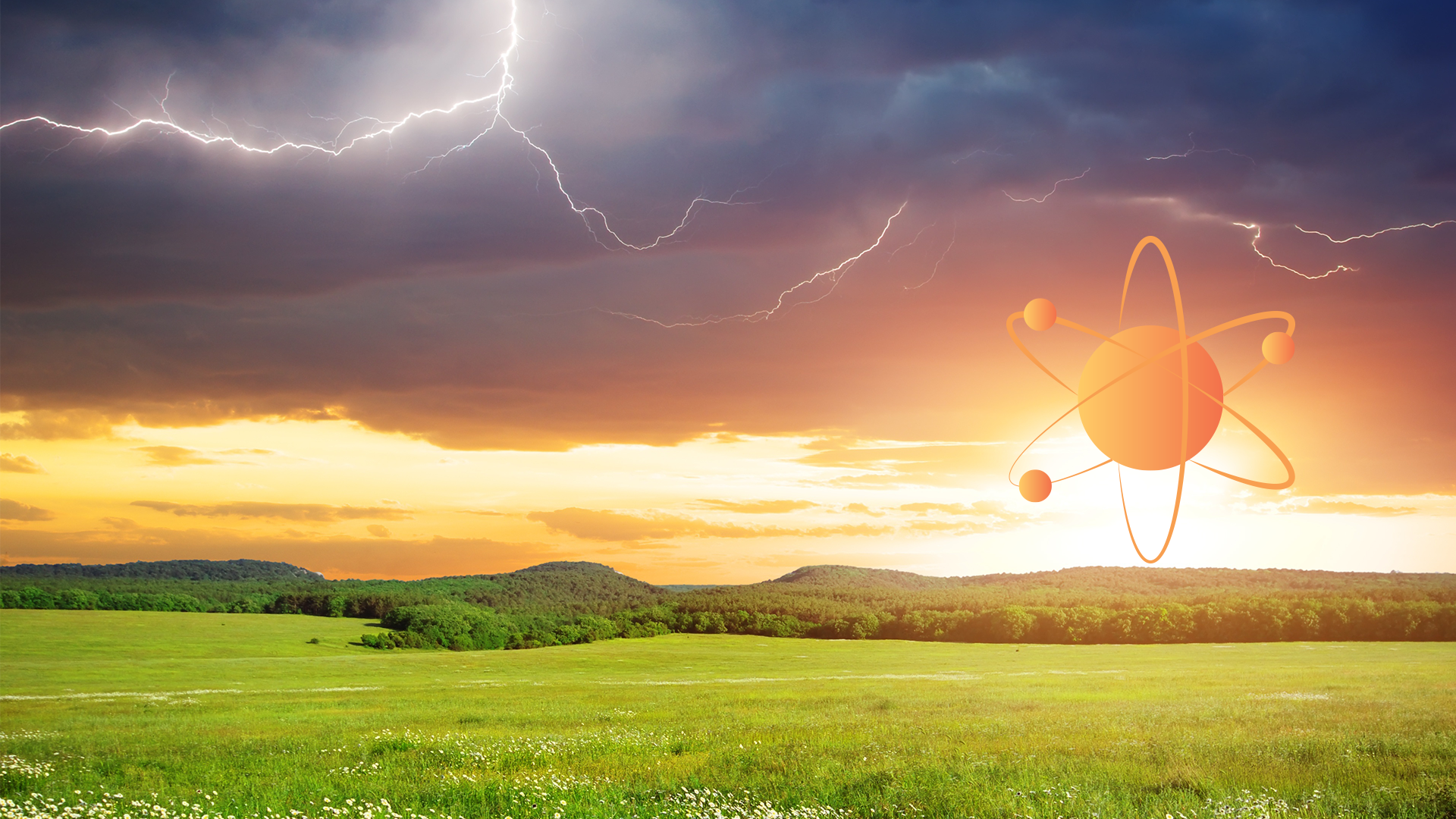 Active Oxygen is an entirely chemical free and natural element that is created naturally within nature.  The earth creates Active Oxygen within its environment to constantly clean and heal the earth from contaminants – a process that without the earth could not exist.  Medklinn’s Cerafusion technology recreates this Active Oxygen to disinfect our indoor living environment just like nature does to clean the earth’s outside environment.  It is currently the most powerful, natural and effective cleaning system known to mankind today.

Before you invest in an air filter or air purifier to help solve your bad odor issues, understand their limitations and contact Medklinn to help devise a solution that tailors to your specific problems today.

Who is More at Risk of Cross Infection when “Grabbing”: Driver or Passenger?