Understanding Ozone and The Misconceptions Surrounding It

It is time to have a conversation about ozone. 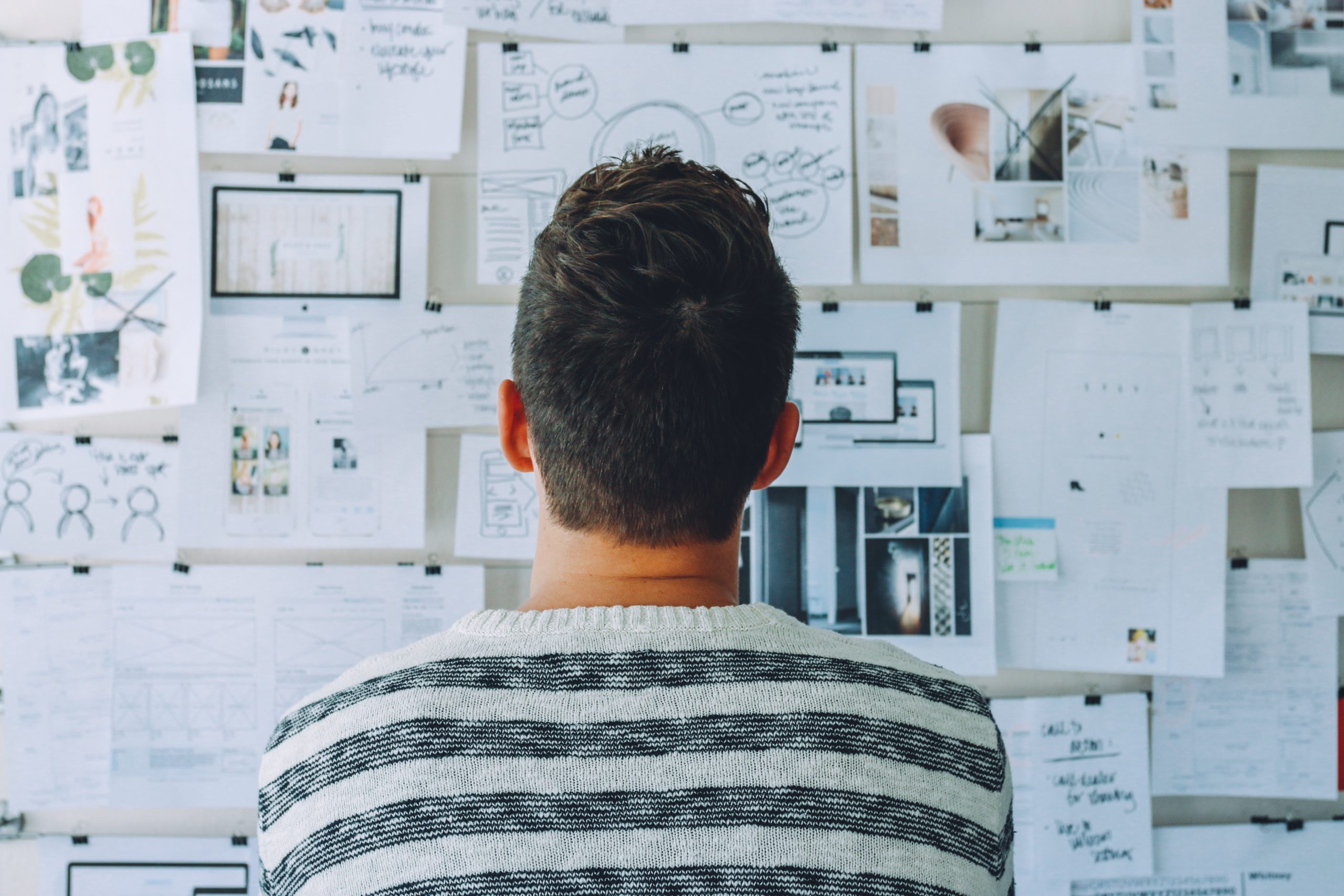 It is hard to find any clear and correct information about what ozone really is. For far too long it has been vilified under the yoke of misconception, misunderstanding and misinformation. By believing the myth that ozone is foe and not friend, we are missing out on perhaps one of the biggest gifts given to us by Mother Nature.

Very simply put, ozone is a gas made up of three oxygen atoms. That is all. It is created when the sun’s rays break up an oxygen molecule (O2) into single independent atoms and then they in turn re-attach to another oxygen molecule to form ozone (O3).

We know that it is necessary to have ozone in the higher atmosphere to protect life on earth from harmful amount of UV rays. Within the atmosphere that we live in on the ground, it is a proven fact that ozone is supremely effective in killing harmful microorganisms such as bacteria, viruses, mould and fungi by destroying these at their molecular DNA level. It is also proven to eliminate various harmful carcinogenic gases and Volatile Organic Compounds (VOCs) in the air we breathe and the surfaces we touch. It is also nature’s most powerful weapon to oxidize and neutralize allergenic organic compounds such pet dander and the protein in dust mites etc.

The amazing fact is that this process does not in any way affect the cells of higher life forms such as animals and humans – meaning we humans do not suffer from any adverse effects from the ozone nature provides us. And amazingly when there are higher levels of pollution in the environment, the more ozone is produced by nature in its attempt to eliminate the pollution. So, without any chemicals, without anything harmful or artificial, with only oxygen as its by-product, ozone is one of nature’s most powerful tools in protecting humankind.

However, there are many misconceptions, misunderstandings and indeed a great amount of misleading information surrounding ozone and its use. This is mainly rooted in a study that was conducted by the National Research Council and used by the Environmental Protection Agency (EPA) in the United States in its recommendations. In short: A study was conducted on the impact of hydrocarbon emissions from vehicles and industries on human mortality rates. Pollution from vehicles and industries commonly referred to as “smog” – which consist mainly of carbon monoxide, nitrogen oxides, sulphur dioxide, volatile organic compounds, and other hydrocarbons – are on all accounts correctly reported as bad for human health. Also found within this group of pollutants was ozone. Because – remember – where there are higher levels of pollutants in the environment, there will be a higher level of ozone to help clean it.

Unfortunately, ozone was clustered in together with these other volatile pollutants and became a part of this group that made up “smog”. The higher the smog, the higher the ozone. Ozone then erroneously became the word to define these chemicals and by-products from the combustion of hydrocarbon. In other words, the study ended up using the word “ozone” to mean smog and pollution – thus portraying ozone as something entirely negative and detrimental to health when its very existence is to help the environment and our health. The definition can be found only in the first footnote in the Summary page of the study – “Estimating Mortality Risk Reduction and Economic Benefits from Controlling Ozone Air Pollution” – there is no mention of the definition thereafter, anytime and anywhere.

Highlighted below in the first footnote in the Summary page of the study – Ozone is used here to refer to the broad array of photochemical oxidants in ambient air, of which ozone is the primary component. 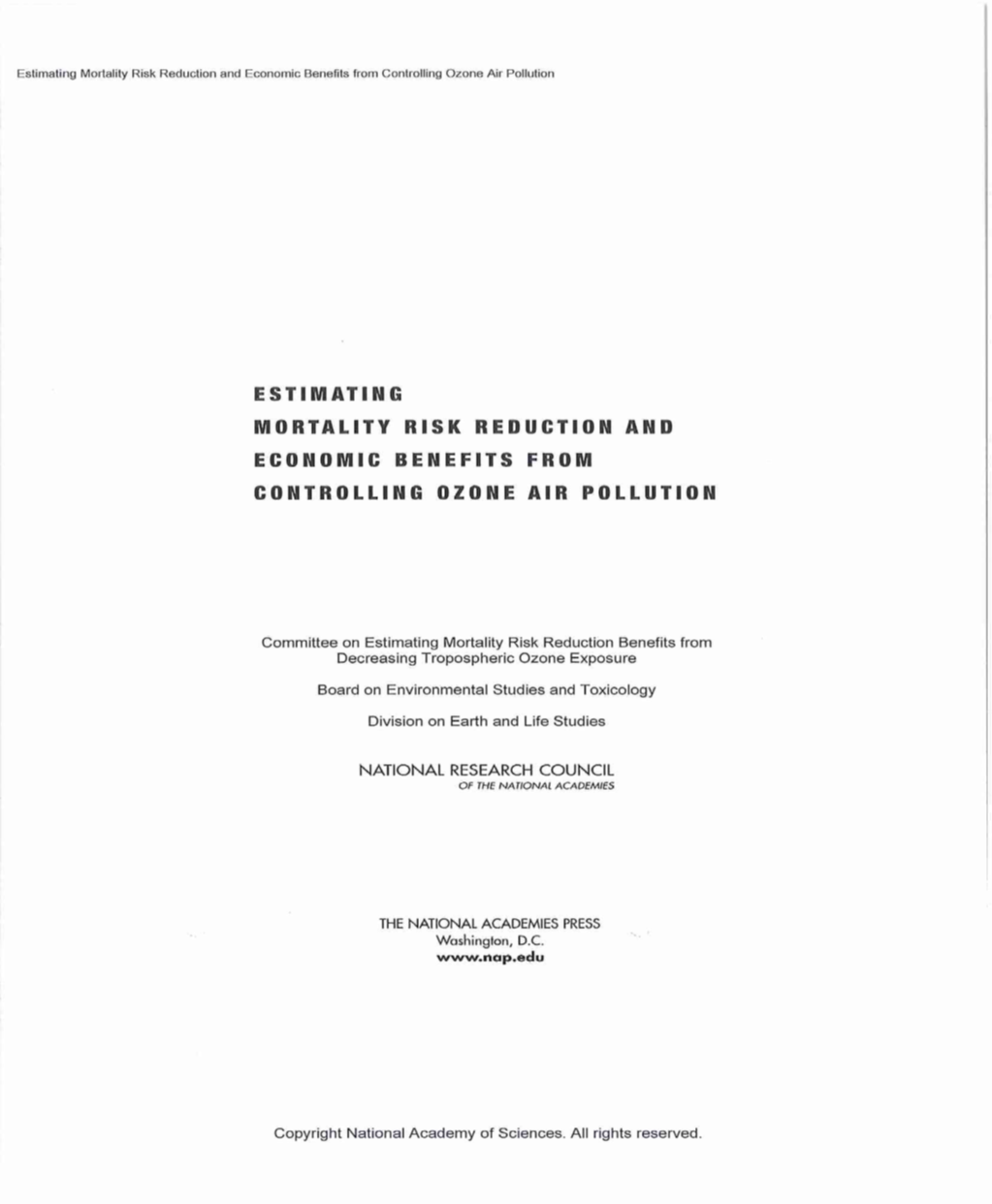 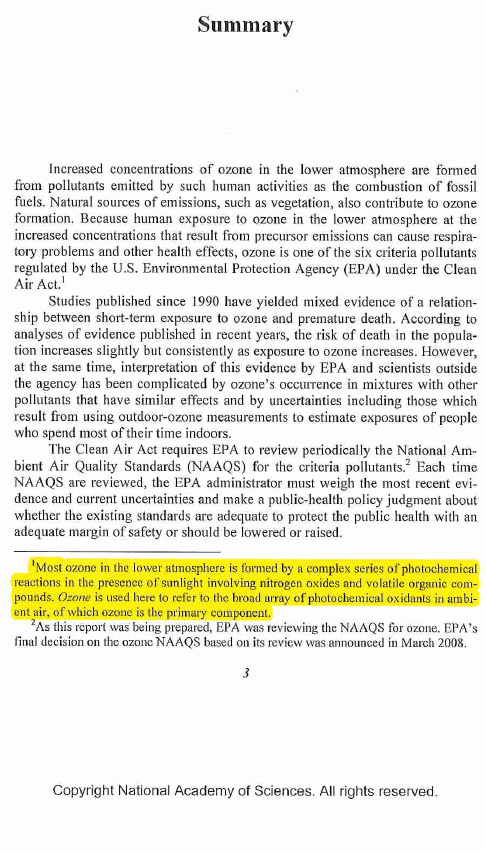 And hence thereafter the EPA has referred to smog as “ozone pollution” or “ground level ozone” (with no explanation that it defines “smog” as “ozone”), building the misconception that ozone is unhealthy. The reality is that smog (carbon monoxide, nitrogen oxides, sulphur dioxide, volatile organic compounds, and other hydrocarbons) is bad for human health, while ozone (O3) is good. Concluding that ozone is bad because it is found when there are high levels of environmental pollution is like saying policemen are bad because they are found where there are high levels of crime. It does not make sense and is entirely wrong.

For too many years ozone has been continuously buried under this erroneous and misleading definition of what it is, with many articles, professionals and marketing materials unknowingly quoting EPA. To compound this problem, sources that are derived from nature cannot be patented or owned, therefore ozone has also had an exceedingly difficult time finding a champion or powerful voice to lend itself to touting its benefits to our societies, businesses and to general consumer groups.

The Use of Ozone

Ozone is being used in the United States extensively and in many other countries in its water treatment as it has been found to be much more effective and much safer than chlorine (in fact thousands of times more effective in sterilizing without any of the adverse carcinogenic effects that chlorine poses). And in 2008, the United States Food and Drug Administration (FDA) approved the use of ozone for food treatment, improving hygiene and sanitization of food products (which means that at least for food, ozone is not defined as “smog”?). Ozone’s vast superior benefits are being understood and recognized more and more.

Another study entitled “Ozone in drinking water”, also by the EPA, states the following:

“Ozone seems to be one of the automatic defence mechanisms of Earth itself, as well as its best and strongest natural cleanser. The more pollution man dumps into the atmosphere, the more ozone Mother Nature produces to clean it up. In attempting to clean up this smog, the amount of ozone produced photo-chemically by nature is so precise (as needed-where needed), that scientists use this exact concentration of ozone as the index for the total level of pollution. Unfortunately, the scientists did not footnote that ozone is the “index”, so the public is left with the impression that the ozone is actually causing the polluting, rather than being an induced product of the pollution.”

Ozone is a naturally occurring molecule. It is Mother Natures’ natural cleanser. She produces ozone wherever it is needed for protection, recycling and clean up.

Even here in Asia, an increasing number of businesses in various sectors (hotels, healthcare, schools, food & beverage, supermarkets, corporate offices etc) are using ozone to clean their air, surfaces and water to provide healthier working environments and safer, cleaner, fresher services more effectively. The use of ozone to sterilize the air and the surfaces we touch is a highly effective and beneficial way to eliminate a broad array of pollutants within our own homes as well. It eliminates bacteria, viruses, mould, allergens, bad odours, volatile organic compounds effectively, thoroughly and completely and naturally – something that not any cleaning device or product can claim to do. So, if we want to be empowered with the ability to create a healthier life and healthier living environments for ourselves, there perhaps is no more powerful an ally than ozone. Life on earth would not be sustainable without the creation of ozone by nature to remove the toxic pollution created by man.

Based on international health & safety standards and guidelines on the use of ozone (03), concentrations of 0.05ppm to 0.1ppm is deemed to be low and safe for environments where people are present.

A study by Scientists from Fujita Health University Japan has indicated that low ozone concentration levels of 0.05 to 0.1ppm is effective in eliminating coronavirus and more importantly, it is safe for humans.

In another study by Tel Aviv University which is consistent with the Fujita Health University Japan Research found that low and safe levels of ozone is effective in neutralizing Coronavirus.