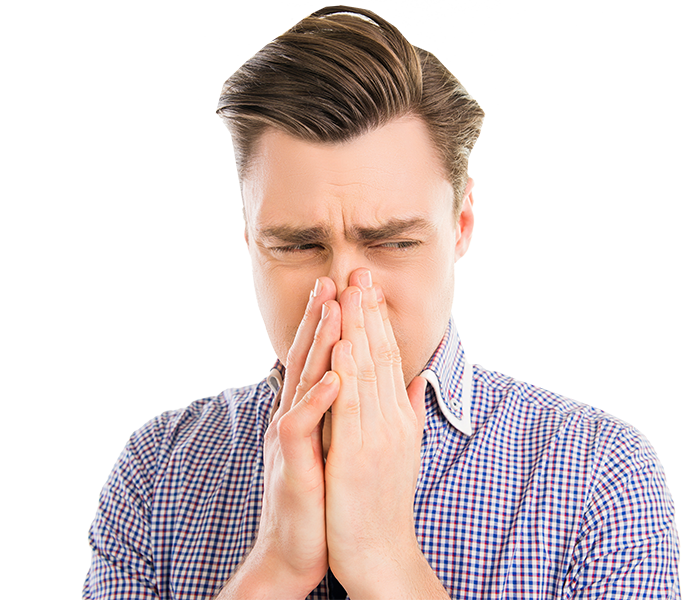 Unpleasant bad smells are part of our lives. As hard as we may try, we can never avoid them completely.

And these smells don’t just linger in the air and disappear – they attach themselves to fabrics and furniture such as curtains, sofas, cushions, carpets, bedding as well as our own clothes. 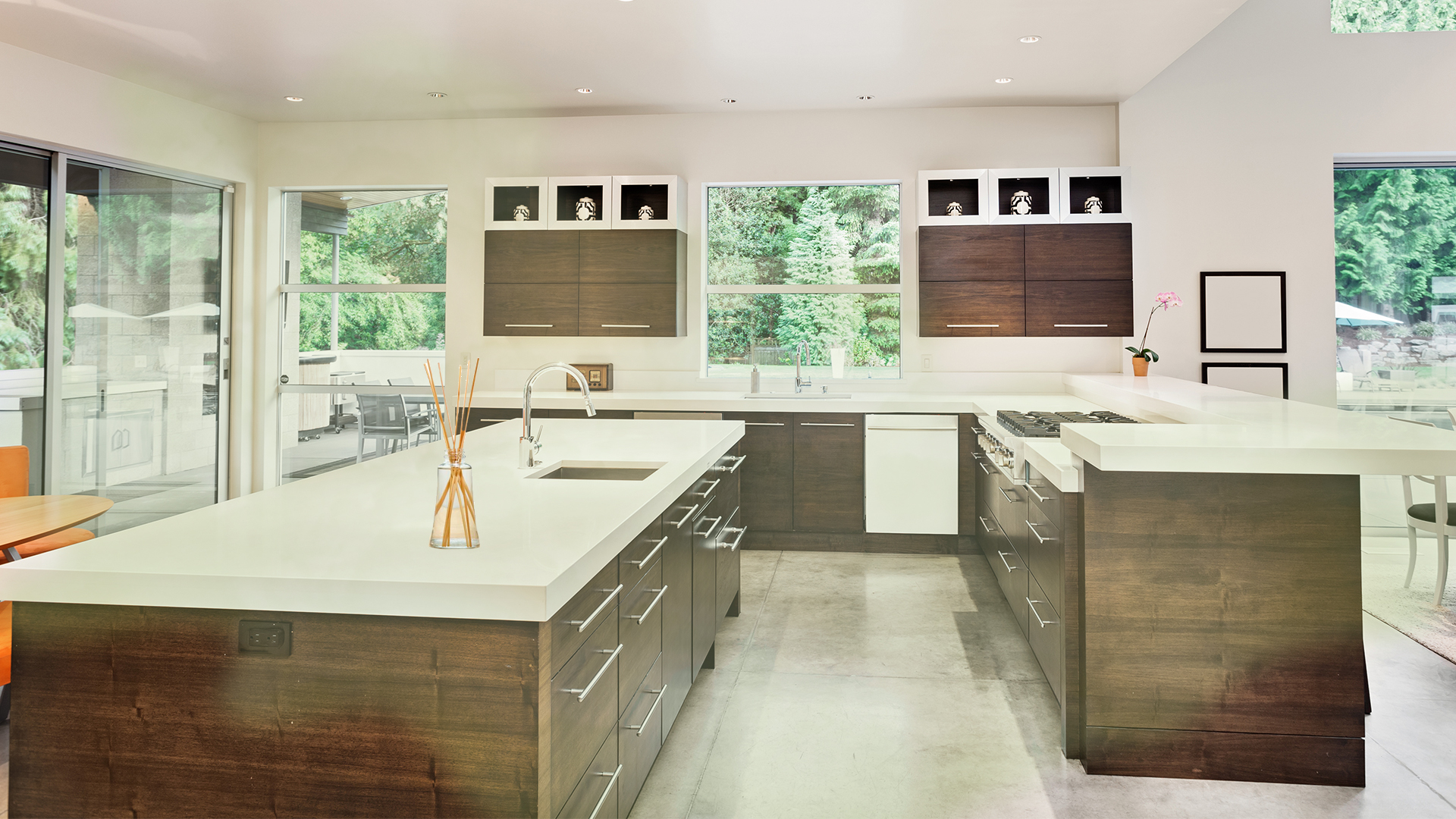 One of the most common reactions is to try and deodorize or mask bad smells with some form of chemical or artificial fragrances. What is not commonly known, however, is that the majority of these items contain toxic and carcinogenic ingredients that are actually known to cause damage to our health. Formaldehyde, for example, is a very common ingredient in items with artificial fragrances, and it is linked to an increased risk of developing cancer. In fact, some medical studies show that inhaling artificial fragrances can be just as detrimental to your health as smoking cigarettes.

So, if artificial fragrances just mask the problem and are bad for us, and air filters can’t eliminate odors in the air or on surfaces, what can we do to break free from the clutches of bad odors then?

We at Medklinn have the solution. Our patented Cerafusion Technology creates Active Oxygen, which is nature’s most powerful sterilizing force. Nature creates Active Oxygen to clean and heal the earth through naturally occurring phenomena like thunderstorms and photosynthesis. Medklinn recreates this natural process in your living spaces to safely and effectively sterilize your air AND your surfaces without the use of any filters or any chemicals.

Toxic gaseous pollutants and bad odors are rendered harmless and eliminated. 99.99% of bacteria, viruses, moulds and fungi can be eliminated.  Those yucky smells that you thought you had to live with are gone.