Indoor and outdoor air pollution is considered to be the world’s biggest environmental health threat, and is 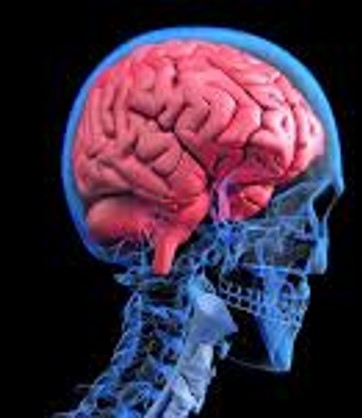 estimated to be the cause of up to 7 million premature deaths a year according to the WHO. Air pollution and its links to the development of serious illnesses such as respiratory diseases, heart diseases, stroke, skin diseases, and cancers are well documented and well known. However, a new research study has now shed light on the alarming fact that air pollution can also be linked to significant reduction in intelligence, making it clear that it does not only damage the physical body but our brain’s cognitive and mental abilities as well.

Damage Level of Air Pollution to Our Bodies

How air pollution damages our bodies has been studied and research quite extensively throughout the years, but how much air pollution affects people’s mental abilities – and namely how much pollution reduces intelligence – is an area of study that is still relatively new. There are research studies that have linked air pollution to an increase in mental illnesses among children, higher 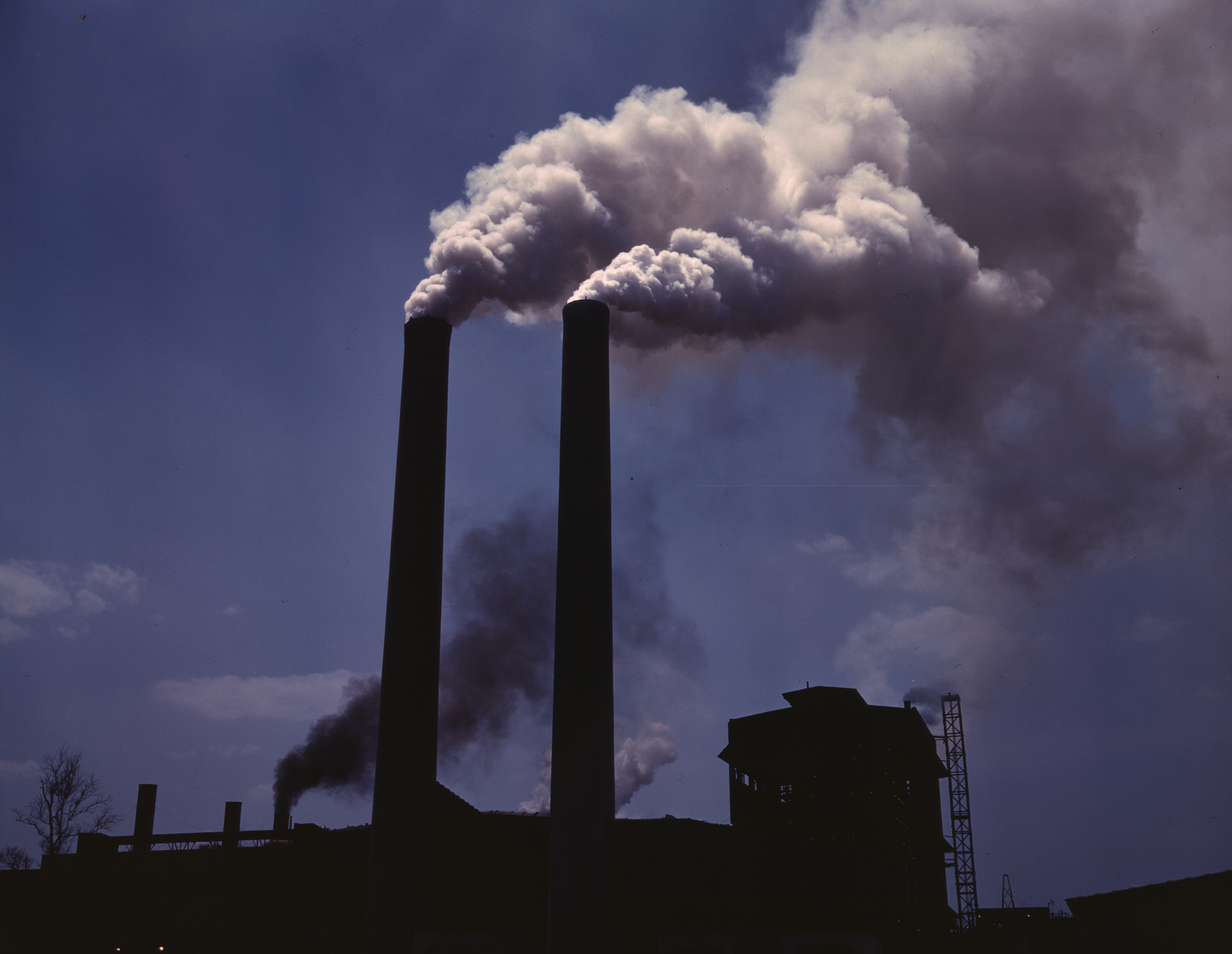 risks of dementia, as well as extremely high mortality rates among people with mental disorders. And prior research studies have also highlighted how air pollution can damage cognitive performance among students. But this new study is the first of its kind to study people of all ages and any differences between men and women.

This recent research on how pollution reduces intelligence, published in the journal of Proceedings of the National Academy of Sciences, was conducted in China among 20,000 people between the years 2010 and 2014. Language and arithmetic tests were conducted amongst the participants and test results were correlated to the records of nitrogen dioxide and sulphur dioxide pollution in the atmosphere (nitrogen dioxide and sulphur dioxide are two of the most common air pollutants which are generated from fossil fuels and mainly come from sources such as vehicle engines, power stations factories etc). 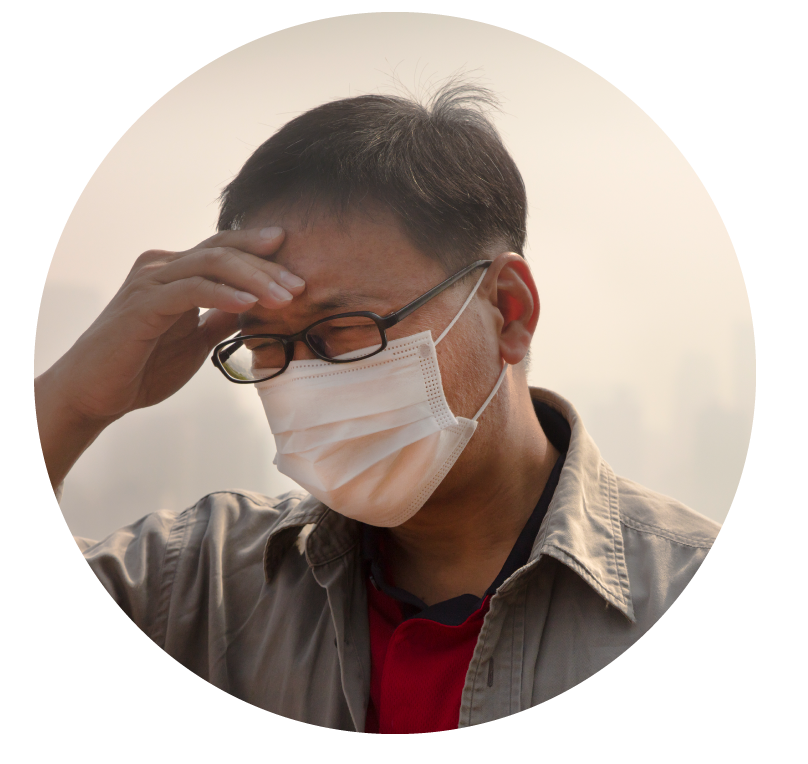 The bottom line: Air pollution reduces intelligence. Results showed that higher levels of air pollution are linked to significant drops in the language and arithmetic test scores, with the average impact being the equivalent to reducing their level of education by one year. In other words: Air pollution can affect intelligence that equates to losing an entire year of a person’s education. They found that the longer people were exposed to dirty air, the larger the damage was done to their intelligence, and that language ability is more affected than mathematical ability, and that men are harmed more than women. It was also found that intelligence was damaged the most for people over 64 years old and that air pollution does not only cause long term effects but can have short-term impact on intellect as well. Researchers found this particularly alarming because more critical financial decisions are made within the over 64 age groups, and of course exams and test scores for students can be affected on more polluted days. The belief is that the main cause of these reductions of intellect from air pollution are rooted in the oxidative stress, the inflammation of neurons as well as the degeneration of neurons that are caused by the toxic contaminants in air pollution.

While this study was conducted in China, the results are significant to all of us around the globe and apply to almost everyone simply because it is said that 95% of the world’s population is actually breathing unsafe air. Now, with a global estimated rise in pollution of about 1mg every 3 years (in intellectual damage this can be estimated to be the equivalent of losing more than a month of education), this may feel incremental. But it is important to remember that levels of pollution are not evenly distributed around the world everyday in every location. Where you live, how long you live there, the levels of pollution there on any given day or circumstance, what you do for work, or any out-of-ordinary pollution fluxuations (such as haze, fires etc) can damage our bodies and our intellect. 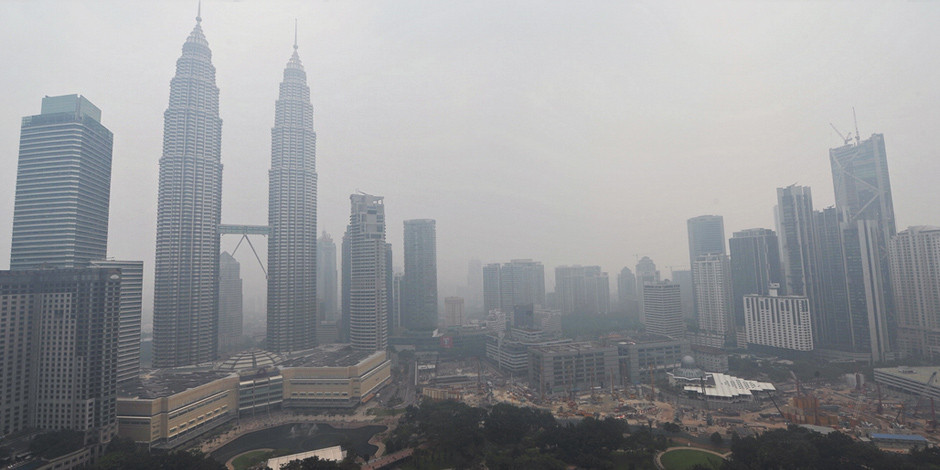 Obviously, there is no quick fix to this issue. Concerted efforts among governments, industries and communities worldwide are necessary to make any changes that can lead to real results in the global air pollution problem. One thing we could perhaps turn our eyes towards, however, when faced with air pollution problems in our lives is the question of what we can do within our indoor living environments to make the air cleaner and healthier for both our bodies as well as our minds. We do not have control over air pollution outdoors, but our indoor pollution is an area we can have more immediate and positive effects.