Influenza A and Our Health

Some simple yet effective methods can reduce the threat of influenza A.

Influenza also known as the flu can be categorized into three main types which are influenza A, B, and C. It is transmitted among humans through droplets of disseminated and unprotected coughs and sneezes, that is why the flu can easily spread among people in public areas. Although the influenza virus does not survive long outside the host, it is enough to be transmitted from person to person within a short range. Influenza A is the one that we should be cautious of as it has potential to cause us much more complications than the other two types of flus. Recently there has been more and more cases of influenza A infections and it is a worrying problem as the immediate problem affects productivity, requiring unwarranted medical costs, and worst of all, the threat of long term consequences from developing respiratory infections, some of which include permanent conditions or even death.

Flus that Affect Animals and Humans 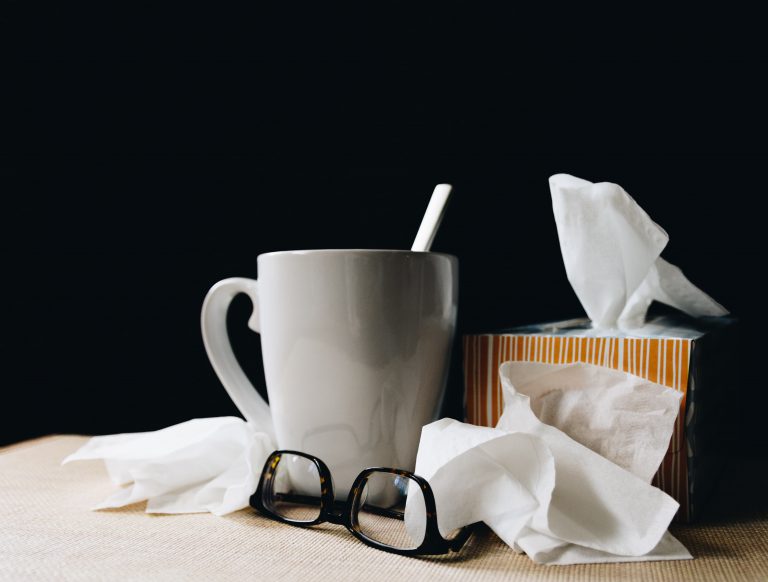 Of the three main types of influenza, C is one which has little lasting impact on our health as the flu causes mild respiratory infections compared to the other types. Influenza A and B are the viruses that we need to be careful of as these strains can mutate rendering our past vaccines ineffective and causing a new threat to our population. Type A in particular is the one that we need to be wary of because it can mutate much faster than the other types and can very quickly affect the health of animals and humans and in severe cases, spreading from animals to humans and later on becoming a pandemic such as the H1N1 (swine flu) and H5N1 (bird flu).

Natural Carriers of Influenza A 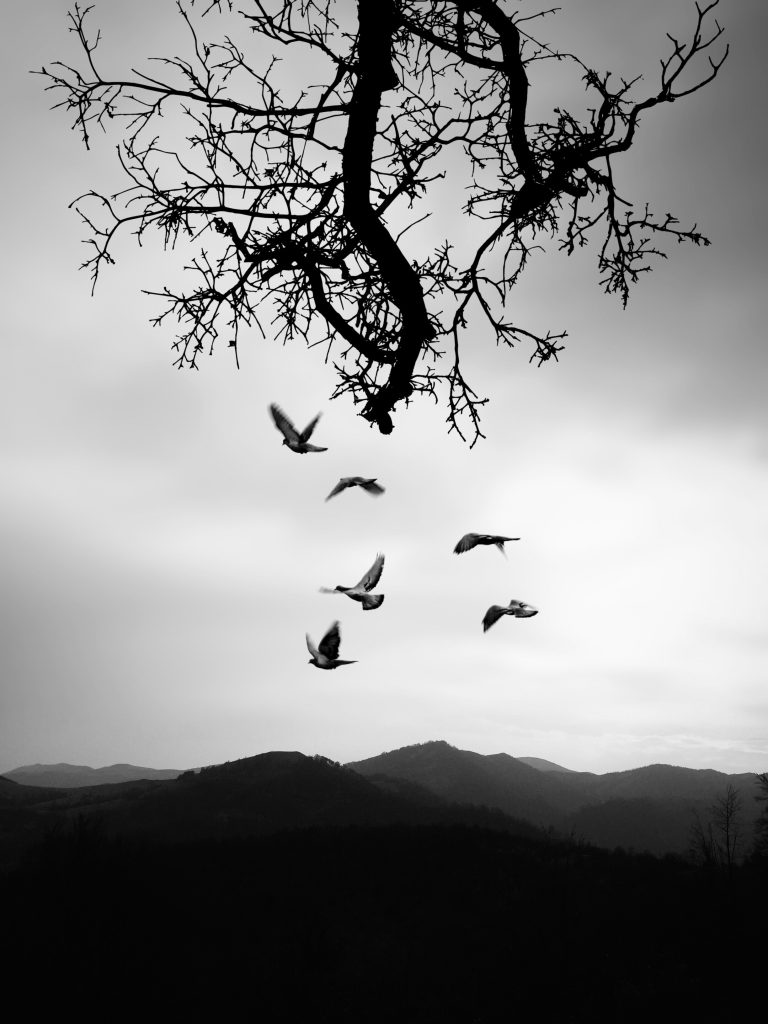 Birds are known to be carriers and hosts of influenza A which is often referred to as the avian flu or bird flu. These flu viruses spread among the animals and can also be transmitted to humans while mutating to become a new strain of virus because type A viruses have the ability to quickly mutate and counter our immune system’s defences. When this happens, we observe a prolonged flu, one that lasts longer than a week and although a person’s body reaction to the virus may vary from another person’s, most common flus would have subsided within a week and for the older people above the age of 65, it is advisable to quickly see a doctor to determine what kind of virus is causing the acute respiratory infection. In any case, it is encouraged to see a doctor if the flu has not gone away after a week. The doctor would run certain tests and give antiviral prescriptions including the common Relenza, Tamiflu, and Rapivab. These medication reduces the ability of the virus from spreading from cell to cell, thus making the infection process slower and allowing the body to heal sooner. Combined with the proper medication, adequate rest and sufficient fluid intake will see us onto the path or recovery. 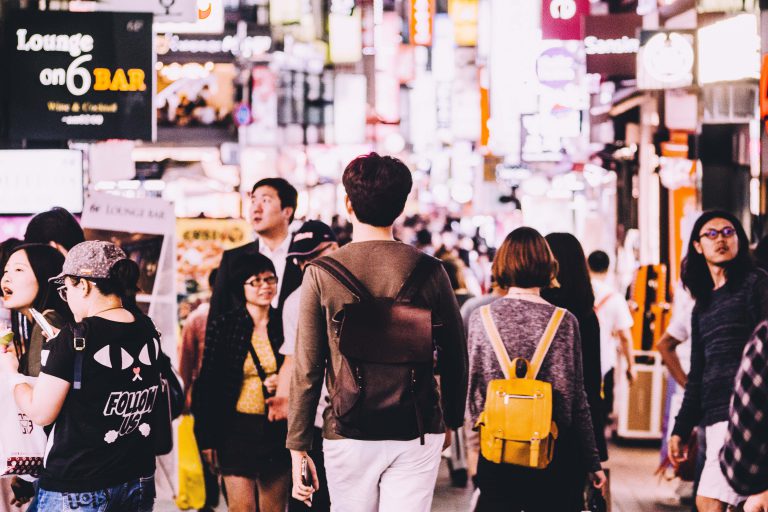 Being natural hosts to the type A flu virus, we humans must make it a point to eliminate the possibility of catching the virus from other people. When travelling in public places or in confined environments, we should try our level best to avoid being close to people with excessive coughing and flu-like symptoms. Apart from that, it is ideal to sanitize the areas where we sit or touch in public places, sterilizing cutleries can be more useful than we know. Influenza viruses usually do not survive outside the host for more than 72 hours and therefore most of the infections are spread in close proximity in crowded places. So we need to minimize exposure to it or exterminate the virus before we contract it. In reducing the risk of the flu virus, we should practice washing our hands with soap regularly, and to avoid touching our eyes, mouth and nose especially when we are outside. But if we have already contracted the flu, we should get plenty of rest and drink enough of water including electrolyte-enhanced sports drinks. Wearing a face mask in public areas during flu season is another effective way to prevent contracting influenza A and the others.

Active Oxygen as A Sterilizer 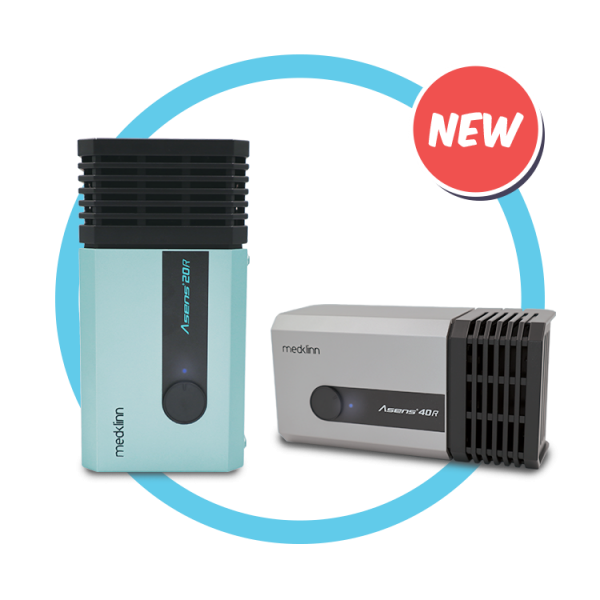 Active oxygen is a natural element found in places like the forest and waterfalls. Charged with negative ions and containing high levels of oxygen, it is in the form of gas and can help to purify the surrounding air and surfaces. It is nature’s way of cleaning the environment using O3. The Active Oxygen produced by Medklinn is discharged into the surrounding air and surfaces instantly deactivating and killing 99.9% of all bacteria, germs, viruses, allergens, and even bad smell. From as low as RM16 a month, you can take home a Medklinn device and keep yourself and your loved ones safe from Influenza A and a host of other viruses.