How does Active Oxygen benefit our daily lives?

Active Oxygen is found in abundance in nature and it has many health benefits that we have discovered. Here we explore more insights about this interesting and inexpensive wonder. 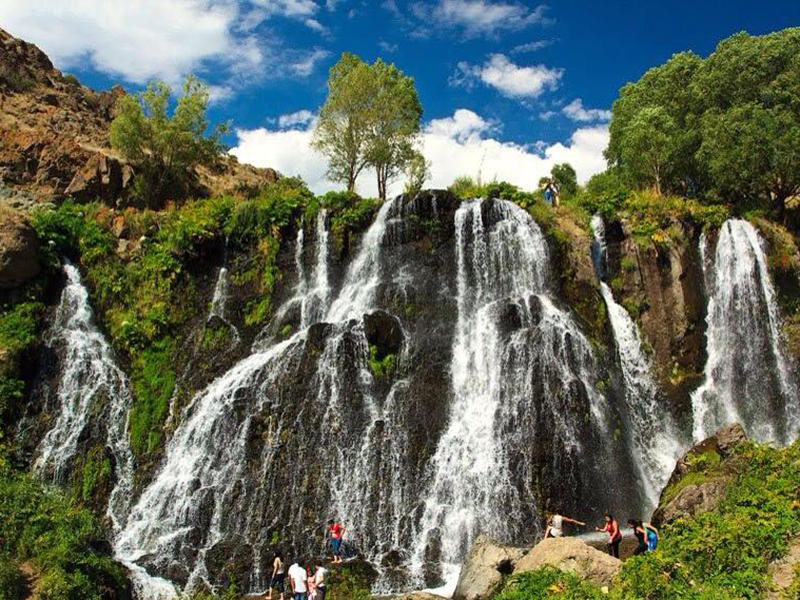 Ozone or Active Oxygen is a natural element that is created through plant photosynthesis, the cascading of moving water, the UV rays from the sun, and also from the occurrence of lighting in the sky. All these phenomenon create active oxygen which is released into the air around us effectively becoming an organic form of disinfectant due to its high oxygen molecular structure (O3). Having a high oxygen structure, active oxygen is able to sterilize and purify the surroundings, thus removing the harmful matters in the air we breathe. But we have been taught to be cautious of the many commercial disinfectants that are available in the market due to the possibility of chemical poisoning, so how is active oxygen different?

Oxygen is an agent which is highly potent and it has been used as a sterilizer for many years in the form of hydrogen peroxide (H2O2). This chemical compound which has double the oxygen than in water (H2O), is odorless and looks just like water but does wonders in the field of medicine and engineering. It is a potent sterilizer because the oxygen although in liquid form, works just as an antiseptic killing bacteria and helps to prevent infections in minor scrapes, cuts, and burns. Active Oxygen has many traits similar to hydrogen peroxide, but in a more user friendly manner for the common household. 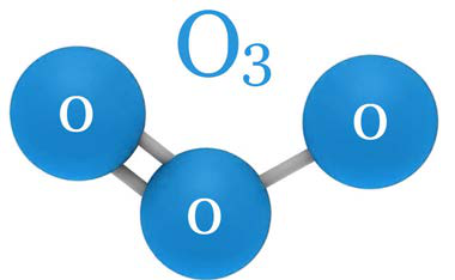 In the form of gas, Active Oxygen is as versatile as the wind because it can reach just about any and every corner of an enclosed area and work as a sterilizer to rid the air and surfaces of harmful bacteria, viruses and mould. Active Oxygen is made up of O3 which is basically a molecule of 3 oxygen atoms, and also negatively charged oxygen atoms. Together, it is propagated into the air in an enclosed areas such as our homes and the O3 molecule attaches itself to harmful pollutants and destroys it on a molecular level. After that takes place, the negatively charged oxygen (O-) clusters harmful airborne particles together and cause them to gradually fall to the surface where we can easily wipe it away.

Think of it as nature’s air purifier right in our own homes, just like having the freshness of moving water all around us which not only sterilizes and purifies, but at the same time also helps to reduce sinus allergies. More people are now aware of the benefits of Active Oxygen and its simple yet effective results. Not only is it effective in protecting the health of our families, but it also can be very affordable. This is the reason why many commercial and industrial entities have started using Active Oxygen by the method of incorporating it in water for the purpose of sterilizing their equipment and premises apart from the common air and surface method. 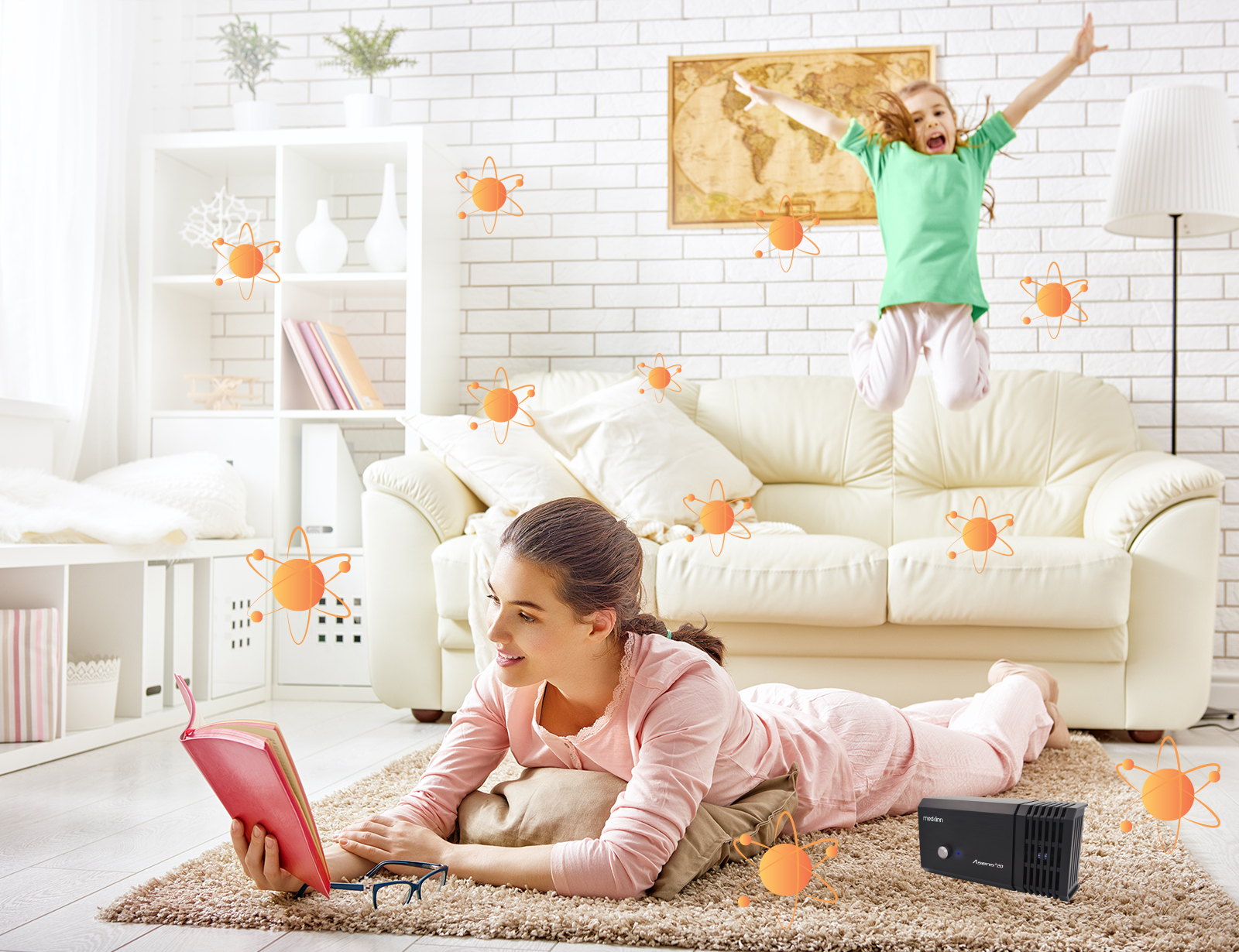 The Medklinn Asens+ Air+Surface Sterilizer is the ideal device to have at home because it creates Active Oxygen, which is precisely what we lack in the modern household in the city. The Asens+ uses Cerafusion™ Technology to create Active Oxygen which is then released into its surroundings, perfect for an enclosed environment. It eliminates 99.9% of all allergens, bad odour, bacteria, viruses, and mould in the air and on surfaces. It comes in two models to suit your needs. The Autoplus is a handy device to have in your car to protect you and your loved ones from bacteria as you commute.